Do You Have Questions About Mouthwash? 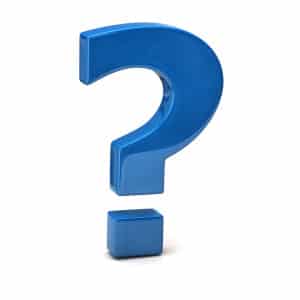 Do you use mouthwash or are you one of those individuals that refuse to use it for any number of reasons? Mouthwash can be controversial. Some claim it even causes cancer. To others mouthwash is a convenient and easy fix and they won’t leave the house without using it. Which are you? Different mouthwashes claim to do different things. Some claim to fight plaque and gum disease, others claim to whiten teeth. Some mouthwashes have alcohol. Others do not.  Do you have questions about mouthwash?

Answer: According to studies, an antibacterial mouthwash that contains chlorhexidine or alcohol may help prevent gingivitis and periodontal disease.

Answer: Mouthwash does not actually eliminate bad breath due to poor oral hygiene, it only masks it.

Question: Does mouthwash cause oral cancer?

Answer: Since the 1970’s it has been suggested that mouthwash causes oral cancer. However, this has never been proven. Also, all mouthwashes are different so what one mouthwash does, another may not.

Question: Do I need to brush and floss before using mouthwash?

Answer: Mouthwash works best if it is used after brushing and flossing your teeth. Brushing afterward using mouthwash may remove the active ingredients. Also, it is not wise to rinse or drink water soon afterward as it will also wash away the benefits.

Question: Is all mouthwash regulated by the FDA?

Question: Should I use a mouthwash that does not have the ADA seal of approval?

ABOUT YOUR GARY, IN DENTIST:

As a native of northwest Indiana, Nicholas Cain, DDS, is dedicated to providing excellent general, preventive, and family dentistry services to the community that raised him. To schedule your appointment, call Healthy Smiles today at 219-938-2637.